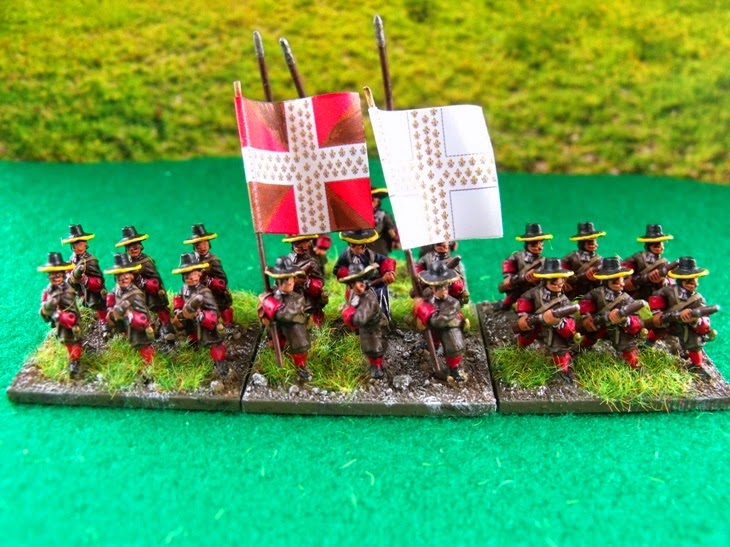 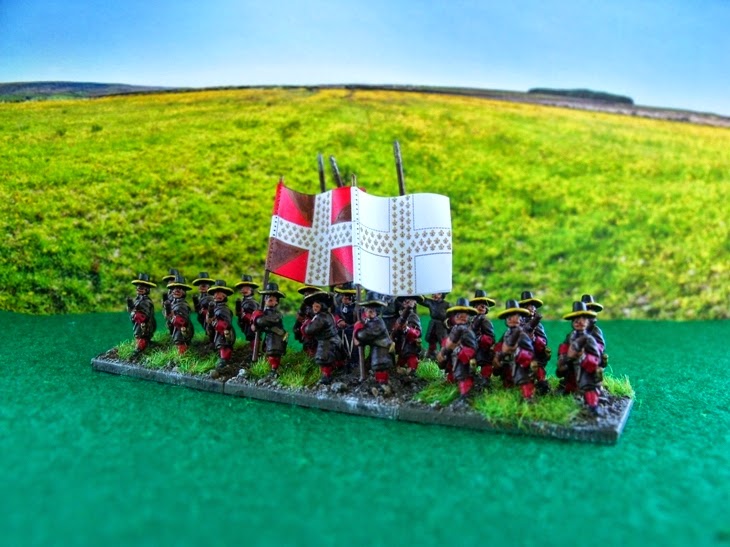 Just as the title of the post says, its another Nine Years War French unit!!
These were painted back in Feb-March of this year and very nearly made it into Curt's Challenge 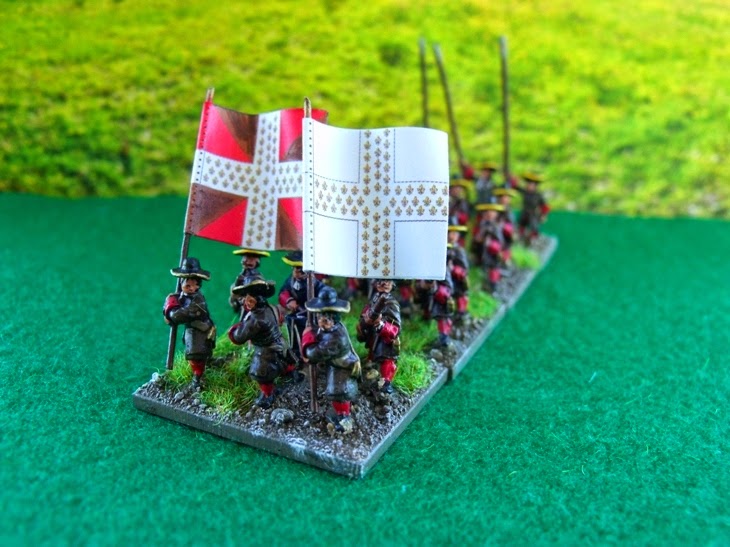 I just had to paint this unit up, you don't very often get to paint units in a brown coat unless like Loki you're painting up Continental line units for the AWI. 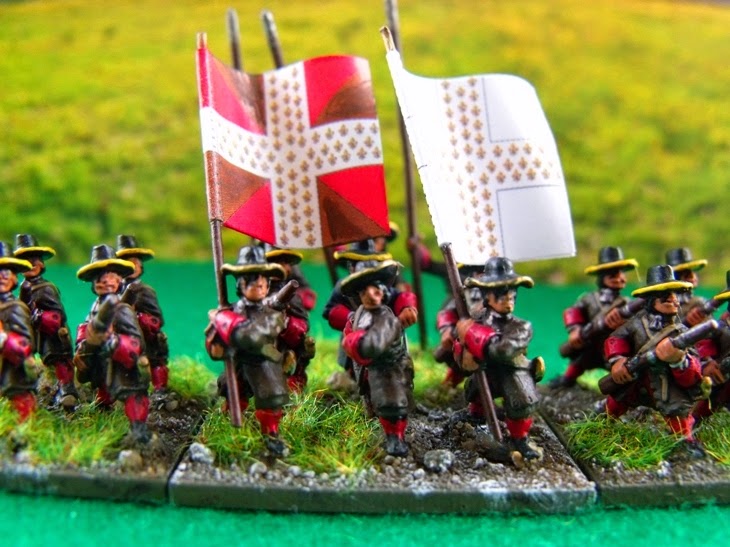 The unit in question the Royal Italian regt is 1 of the two brown coated units from the period, in the French army, the other being Provence. The unit fought in the battles of Walcourt, Fleurs, Namur, Neerwinden, Brussels, Dixmunde and the siege's of Deysne and d'Ath. 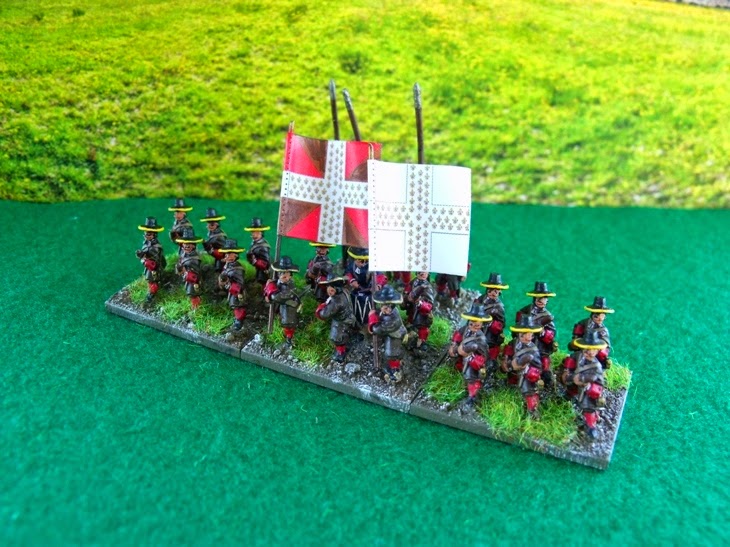