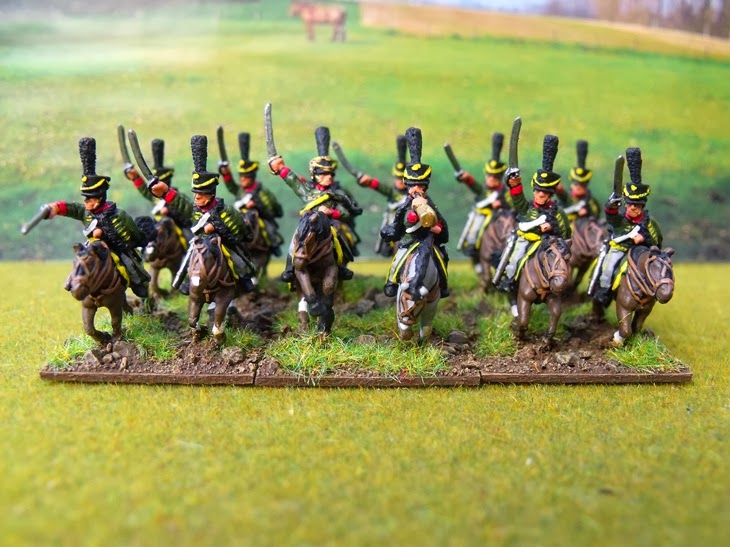 I've not painted any of Posties Napoleonic's for a while?? So he thought it was about time I did!
He gave me this fine looking Hussar regt to paint, unfortunately it could be said,that this is one of the
worst regts in the whole war???? Well at least on the Allied side anyway??
The figures are made by Essex Miniatures and are actually Baden Hussars, but their uniform fits the Hanoverian Hussars quite well, so Postie says anyway??

The Duke of Wellington’s Army at Waterloo were quite a mixed bag, containing British, Dutch, Belgian and German troops. There was also a difference in the quality of some were relatively newly raised. The Hanoverian army raised three regts of Hussars, The Prince Regents Hussars, the Bremen andVerdun Hussars and the Duke of Cumberland’s Hussars.  The first two Hussar regts were not present at Waterloo, unlike Cumberland’s Hussars. It’s said that most of the Hanoverian troops held their own during the battle, while Cumberland’s Hussars under Lt.-Kol. Hake fled from the battlefield in dishonor
They were stationed behind Dornberg's Brigade (1st and 2nd KGL Dragoons and 23rd LD).  On seeing the Hussars withdrawing from the field a cavalry officer (possibly Dornberg) rode up to Lt-Kolonel Hake. Kol Hake explained that his men were volunteers (Gentlemen and son’s of the Gentry) and since they owned their own horses they needed to protect them.

“In the afternoon, after we passed Brussels, the scene of confusion, the flying of army, baggage, etc., was an awful novelty to us. We were directed by a subsequent order to halt at the village of Epinay, on the Brussels side of the forest of Soignies, a report having reached his Grace that the enemy's cavalry were threatening our communication with Brussels (as we understood, at least). The whole afternoon we were in a continued state of excitement. Once some rascals of the Cumberland Hussars, a new Corps of Hanoverians (not of the style of our noble and gallant old comrades, the 1st Hussars), came galloping in, declaring they were pursued by Frenchmen. Our bugles were blowing in all directions, and our troops running to their alarm-posts in front of the village. I went to report to Sir John Lambert, who was just sitting quietly down to dinner with my wife and his A.D.C. He says very coolly, "Let the troops—; this is all nonsense; there is not a French soldier in the rear of his Grace, depend on it, and sit down to dinner." I set off; though, and galloped to the front, where a long line of baggage was leisurely retiring. This was a sufficient indication that the alarm was false, and I dismissed the troops and started for the débris of a magnificent turbot which the General's butler had brought out of Brussels.”

For his dereliction of duty, Lt-Kol Hake was court-martialed. The Hanoverian accounts also slate him for bringing disgrace upon the brilliant performance of the other Hanoverian troops. The regt was disbanded and the men were all attached to other regts and put on punishment duties, such as digging latrines. 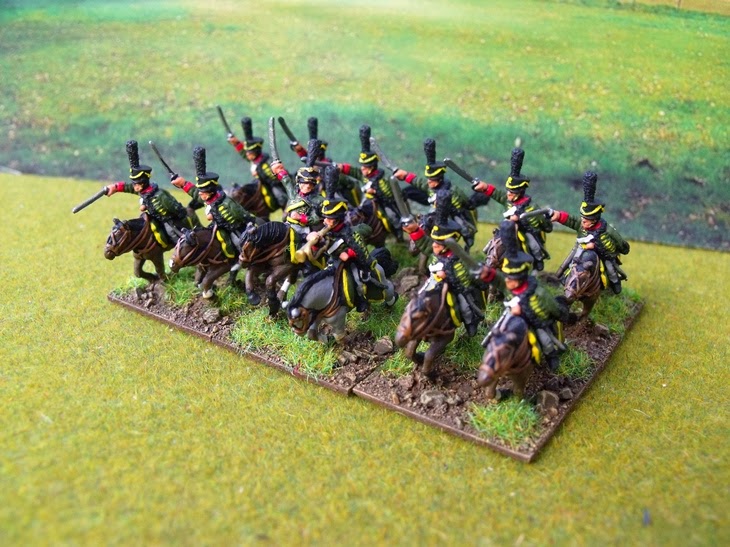 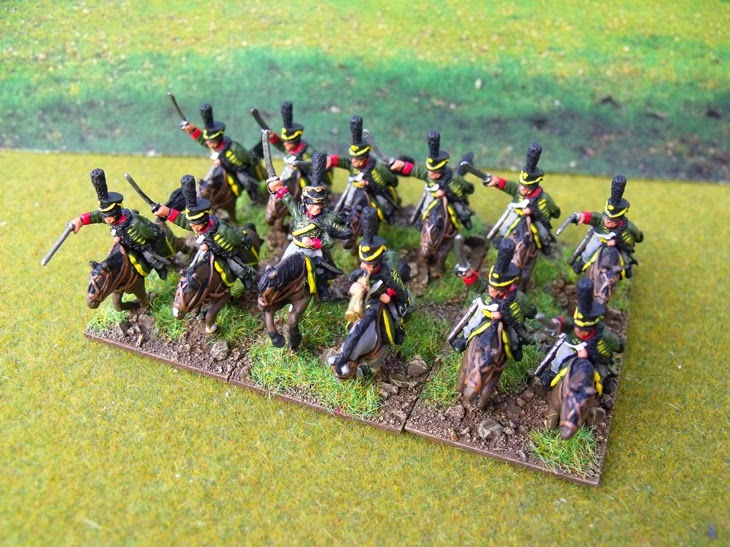 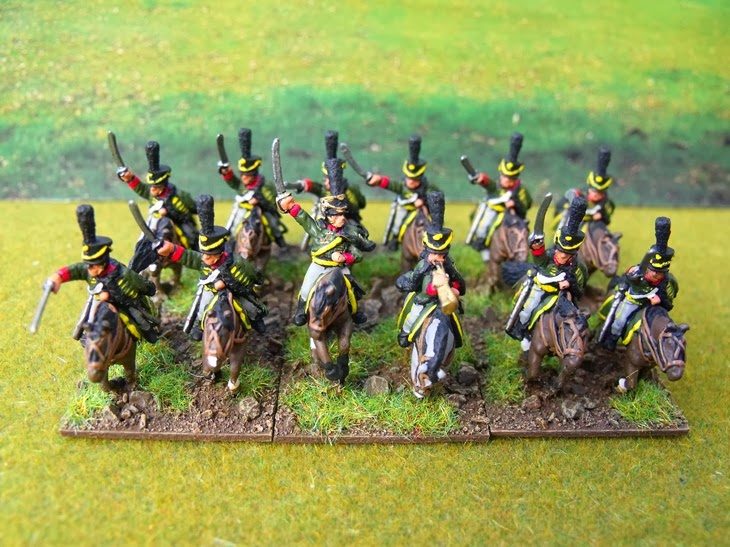 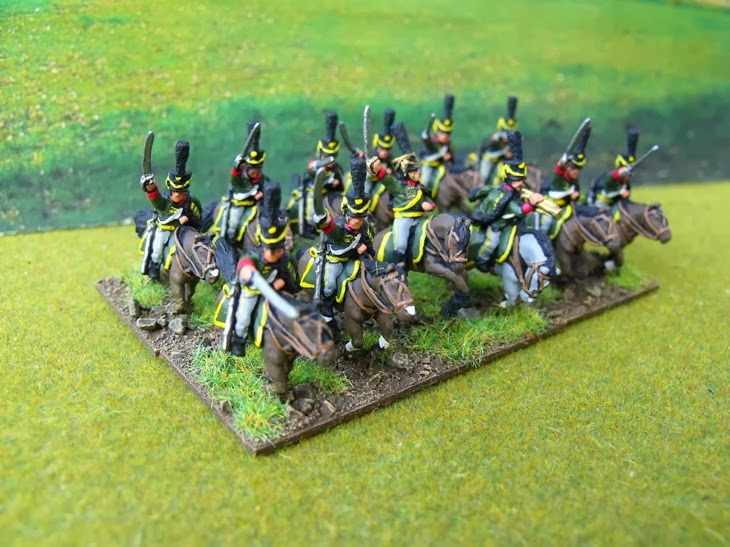 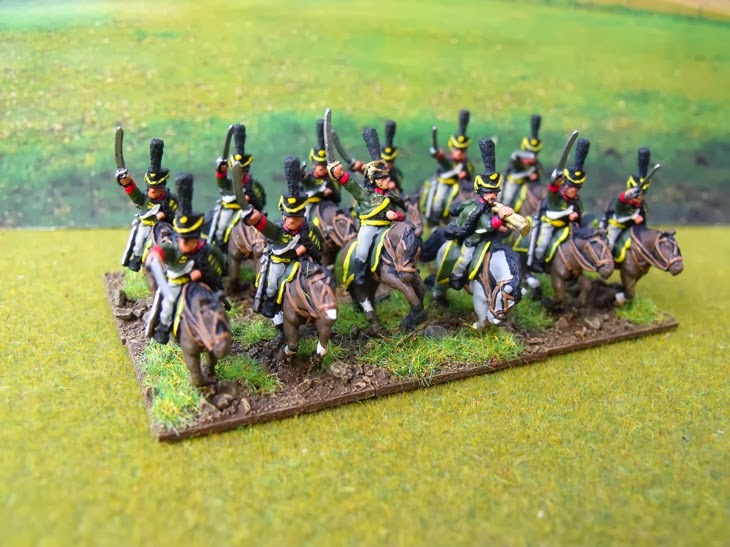 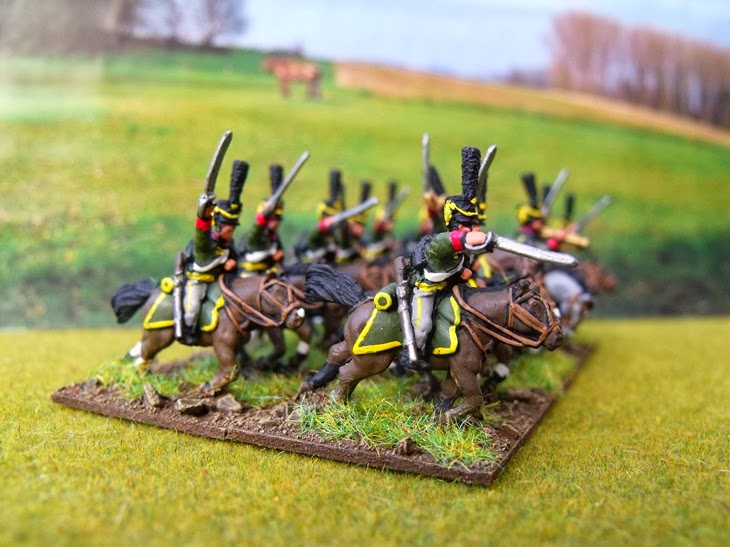 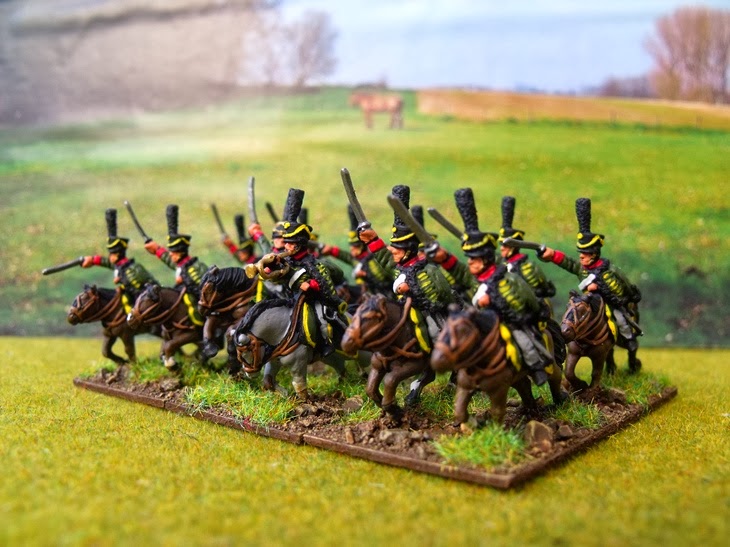 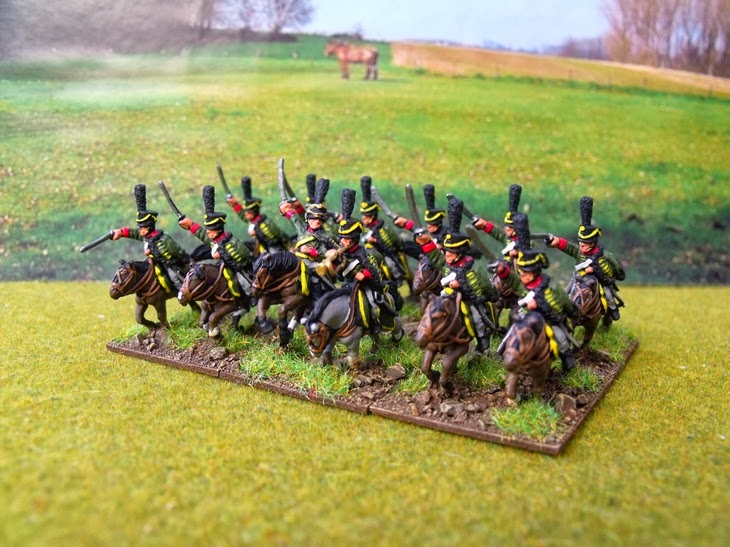