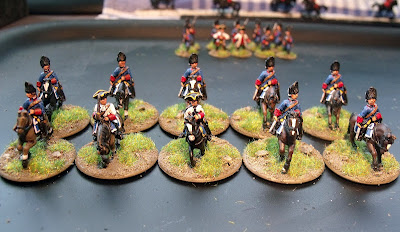 This light cavalry unit was raised in June 1759 and consisted of 200 Canadian Volunteers and 5 French officers organised in 2 companies. It served for reconnoitring enemy positions and for the dispatch of courier. During the Seven Years' War, the regiment was under the effective command of: from May 1759 to September 1760: captain de la Rochebeaucourt. The unit was disbanded in September 1760 after the capitulation of Montréal.
These figures were painted during the Analouge Painting Challenge, and gave me 100 points. The bearskin cavalry are conversions, at the time nobody made figures to represent this unit, unlike now. So I used ordinary Essex French Horse figures and chopped their heads off, replacing them with French Grenadier heads, for me, I don't think I did a bad job?? 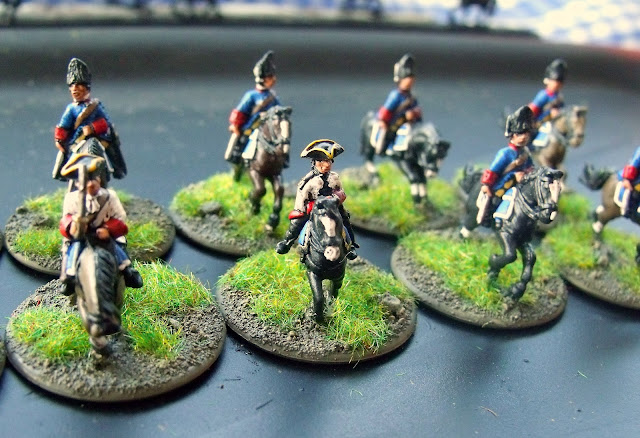 In June 1759, as Montcalm and Vaudreuil were preparing to counter the British expedition against Québec, it was resolved to form a corps of 200 cavalrymen for rapid interventions. This corps was placed under the command of M. de la Rochebaucourt. In July, the unit was at the camp of Beauport but had no assigned position. On August 6 at 11:00 PM, reacting to the British manoeuvres above Québec, Montcalm sent his aide-de-camp Louis Antoine de Bougainville to Cap-Rouge at the head of a force of 1,500 grenadiers, soldiers and militia, including the Corps de Cavalerie. On August 19, Murray landed at Deschambault, on the north bank of the Saint-Laurent about 50 km above Québec, and burned a large building filled with stores and all the spare baggage of the French regular officers. Bougainville hastened towards Deschambault with 2 grenadier coys, 1 piquet of infantry, 100 men of the Corps de Cavalerie and 60 militia; forcing the British to re-embark. On September 7 in the morning, the weather was fair and warm and the vessels of Holmes, transporting British troops, sailed upstream to Cap-Rouge. Bougainville had his headquarters there and the cove into which the little river ran was guarded by floating batteries while the surrounding shore was defended by breastworks; and a large body of regulars, militia, and of the Corps de Cavalerie occupied the hills behind. When the British vessels came to anchor, the horsemen dismounted and formed in line with the infantry, then they all rushed down the heights to man their works at the shore. In the afternoon the ships opened fire, while British troops entered the boats and rowed up and down as if looking for a landing-place. It was but a feint of Wolfe to deceive Bougainville as to his real design. On September 13, Bougainville's corps arrived too late to take part in the battle of Québec. However, his Corps de Cavalerie skirmished with Howe's light troops. After the defeat, the Corps de Cavalerie followed Bougainville in his retreat to Saint-Augustin. On September 17, 100 men of the Corps de Cavalerie under captain de la Rochebeaucourt were sent to Québec, each with a bag of biscuit across his saddle. They were to circle round to the Beauport side, where there was no enemy, and whence they could cross the Saint-Charles in canoes to the town. Bougainville followed close with a larger supply. Vaudreuil sent Ramezay a message, revoking his order to surrender if threatened with assault, telling him to hold out to the last and assuring him that the whole army was coming to his relief. Not informed of these recent event Ramezay, the governor of Québec, signed the capitulation. A messenger then carried it to Townshend. Scarcely had he left the town, when the Canadian horsemen appeared with their sacks of biscuits and a renewed assurance that help was near, but it was too late. Ramezay had surrendered and would not break his word.

In April 1760, the Corps de Cavalerie took part in the expedition to recapture Qubec. On April 25, the French army landed at Pointe-aux-Trembles (today Neuville). On April 27, as the French army approached Sainte-Foy, Murray blew up the church of Sainte-Foy, which contained a store of munitions that he had no means of bringing off, and retired to Québec. When Levis saw the church of Sainte-Foy burning, he ordered his guards, along with all his grenadier coys and the Corps de Cavalerie to follow up the retiring British troops. At nightfall, this vanguard caught up with the British near a fortified house where the latter took refuge. The French had an officer and a few volunteers wounded. On April 28 at daybreak, just before the battle of Sainte-Foy, Lévis sent dismounted men of the Corps de Cavalerie to occupy a redoubt which the British had just abandoned. However, the British opened fire on the redoubt and assembled a force to recapture it. Lévis, who had no troops at hand to support the cavalrymen in this advanced position, ordered them to retire. In the night of April 30 to May 1, during the siege of Québec, a few Indians and some dismounted cavalrymen occupied a post on the left. This post was later manned by the cavalry and a company of militia volunteers. One British officer and 30 men made a sortie, the officer was taken prisoner. In mid May, after the arrival of a British relief fleet, the entire French army retreated towards Montréal. On May, 21, the Corps de Cavalerie was posted at Pointe-aux-Trembles. On August 4, during the British three pronged attack against Montreal, Murray reached Trois-Rivières where Dumas had retired from Deschambault, leaving a small detachment at Fort Jacques-Cartier. Dumas had erected entrenchments in a hurry to defend the town. As the British flotilla approached, these troops lined their defensive works. The Corps de Cavalerie followed along shore. However, Murray did not stop to attack Dumas' entrenchments, his floating batteries drawn up in line of battle to protect the flotilla as it passed by the town and continued upstream. Dumas, leaving a small detachment in Trois-Rivières, was forced to abandon his position and to resume his march with 1,500 men upstream to occupy new defensive positions on the north bank in front of Sorel. 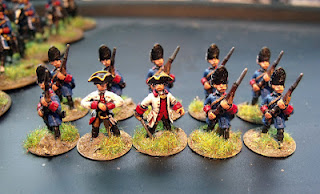 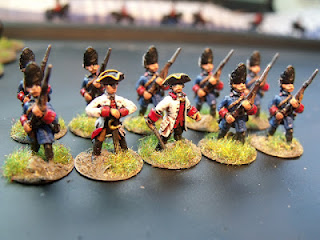 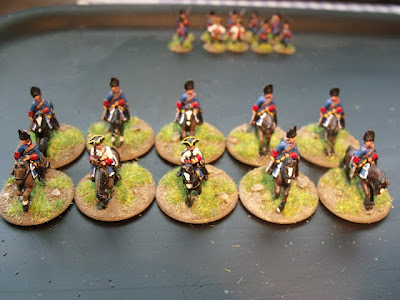 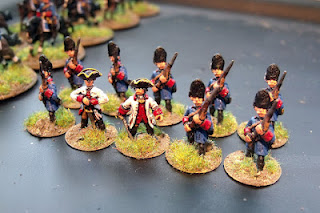 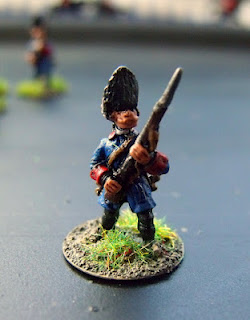 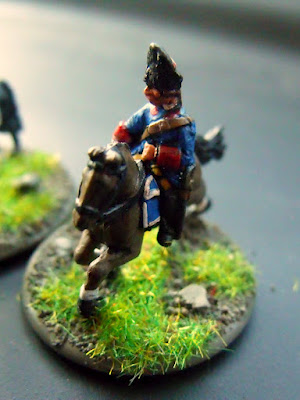 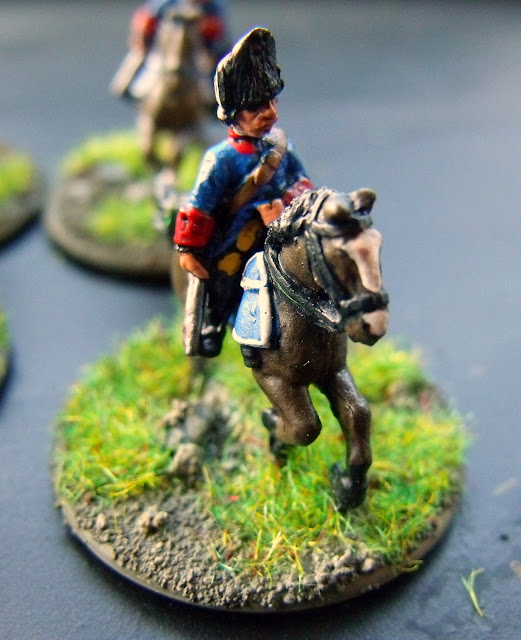