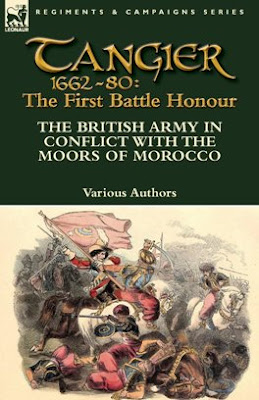 As some of you may be aware, I've been banging on about the League of Augsberg's set of skirmish rules, "Donnybrook" for a while now??
As I already own a very under used (ask the Rejects) Reconquista Moor army, I thought I could use them with a few additions for the later Moroccan Moors. I also planned (obviously?) on collecting the English and refighting the battles and skirmishes in and around Tangiers from 1662-1680.
Now, I'm one of those gamers who likes to do a little (ok?? a lot) of research before and during the painting and collected of new armies. The English were easy, as I've already done that when collecting my 15mm BLB2 armies. So onto the Moors........and that's were I came to a rather sudden halt!
I couldn't find anything above the basic information, that was until I found this book.
"Tangier 1662-80 The First Battle Honour" by Various Authors
The book starts with listing the English and Scots regiments that were in 1910 given the battle honour Tangier, then later gives their full regimental history's for each. Also is a History of the British Standing Army, written by Clifford Walton in 1894. These 38 pages, give a detailed account of the Rise of the Standing Army from 1660-65, then move onto the Defence of Tangiers.
But for me the most interesting part of the book is the Diary of Sir James Halkett a Major in Dumbarton's regt of Foot, also known as The Royal regt of Foot, which he wrote in 1680. The diary gives loads of info on skirmishes with unit info, names and numbers for both sides.
Here's a small sample
"the Moores upon all hands drew together about James Fort, advanced with about five or six hundred where they entered into skirmish with Hoges, (Robert Hodges Captain in Dumbarton's Foot) he finding it too hote for him, being no equality of number, was forced to retire somewhat precipitantly to our advanced post again, with the loss of three men of his company and several wounded"
(Spellings as are in the book)

What amazes me is how this little slice of British history seems to have been forgotten by the masses?
So if you're interested in this strangely unknown period of British history, either historically or for gaming, my advise is buy the book, it won't cost you a fortune I paid £15 for it on Amazon, link

Some examples of Moorish dress 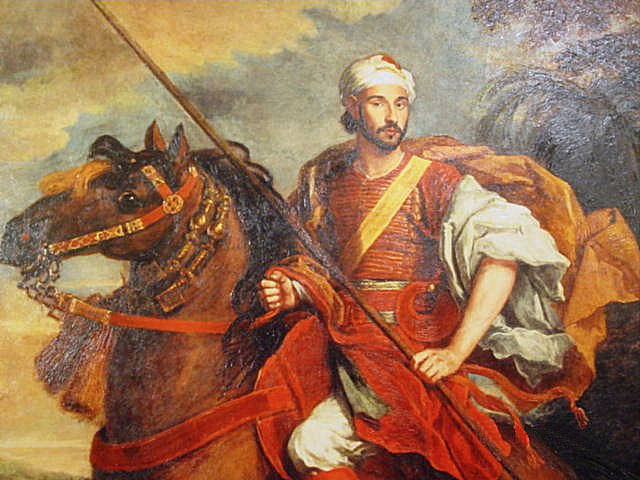 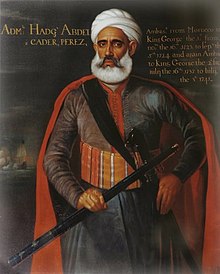 Ambassador Admiral Abdelkader Perez was sent by
Ismail ibn Sharif to England in 1723. 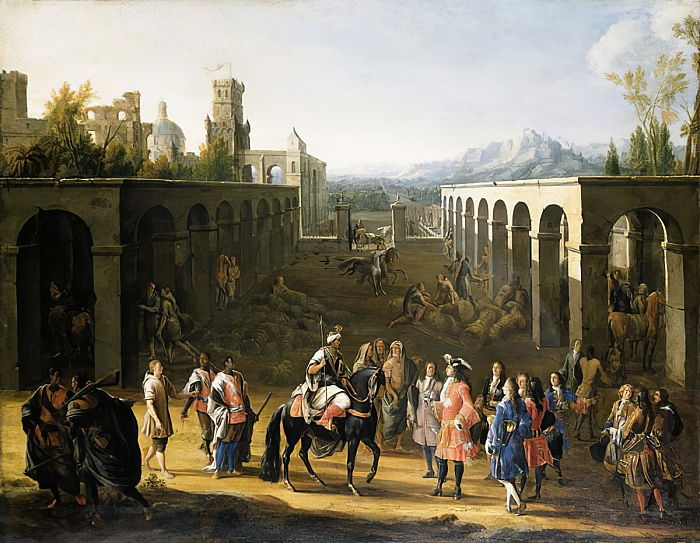