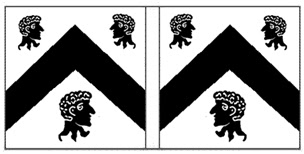 These are the second set of flags that I was commissioned to make for Greg, for the Battle of Tewkesbury in 1471. Once again Greg has given me permission to share the flags on my blog. The first two flags are drawn  from Hobilar booklets while the last two are alternative versions, using the same distinctions.
During the Wars of the Roses, Lord Sir John Wenlock initially fought for the House of Lancaster in the First Battle of St Albans on 22 May, 1455, but his relationship with Warwick led him to subsequently change sides, and it was as a Yorkist that he served as Speaker of the House of Commons later that year in the parliament of 1455. By the Battle of Blore Heath in 1459 Wenlock fought for the House of York. He also fought under the Yorkist banner in the Battle of Mortimer's Cross, the Second Battle of St Albans and the Battle of Towton.
Having successfully besieged the Tower of London for Edward of York, he was part of the latter's triumphal entry into London in 1461 and was elected a knight of the garter a few days after. Later in the year he received appointment as Chief Butler of England and was made Baron Wenlock. In 1464 he helped Lord Hastings capture Dunstanburgh Castle.
He continued to undertake diplomatic missions for Edward IV, and had command of Calais for him (possibly as deputy of Warwick). When Warwick defected to the Lancastrian camp, Wenlock did not immediately follow him back, however his sympathies clearly remained with his friend, and by 1471 he too had switched sides, accompanying Margaret of Anjou back to England.
At the Battle of Tewkesbury on 4 May, 1471, he commanded the middle of the Lancastrian line. However, the Lancastrians suffered a crushing defeat, and Wenlock died on the battlefield. He was allegedly killed by his own commander, the Duke of Somerset, who blamed Wenlock's indecisiveness for the defeat. The Duke of Somerset had led the right flank of the Lancastrian line forward, and expected Wenlock to support him, but Wenlock held back (some suggest deliberately) and the Duke's men were slaughtered. After the Duke's flank retreated he summoned Wenlock and supposedly killed him with a single blow of his mace to the head. One historian goes so far as to call him “The Prince of turncoats”. 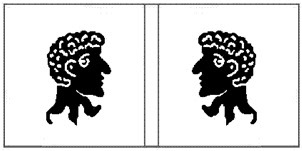 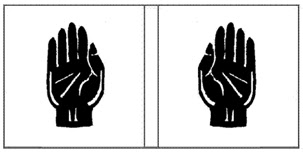 Email ThisBlogThis!Share to TwitterShare to FacebookShare to Pinterest
Labels: Battle of Tewkesbury, flags, War of the Roses, WotR Flags