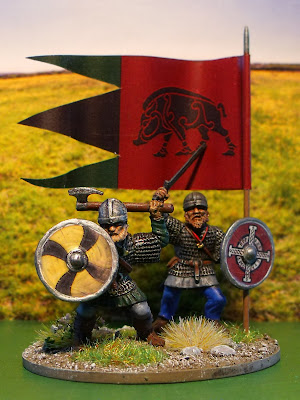 Bloody hell that's some title!!!!!
Anyway firstly, more of my plastic Gripping Beast command stands. I like the first one the best, I've always liked this flag, perhaps because it reminds me of bacon??? 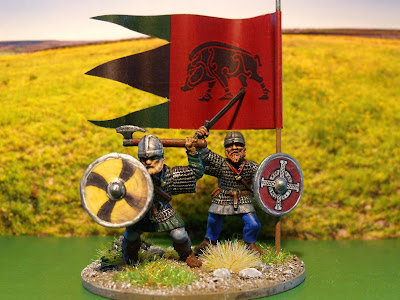 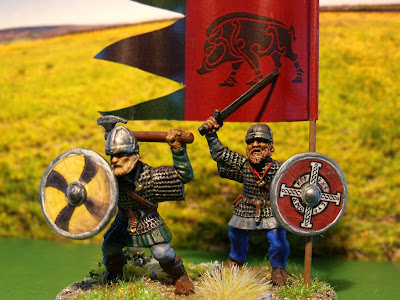 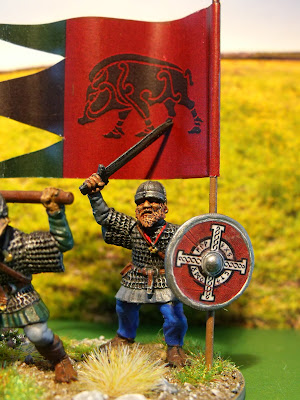 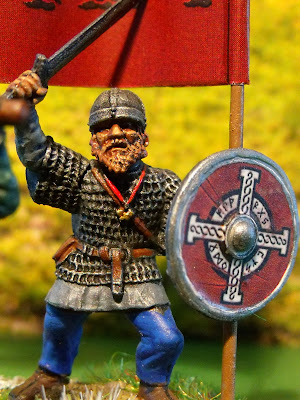 Seb over at Back to the Minis is having a massive blog giveaway this week, he's already announced two lots of prizes, so get on over to his blog and sign up for some free goodies. Here Seb 1 and here Seb 2.
The second blog givaway is over on Burkhard's blog, dhcwargamesblog. Burkhard's also celebrating a blog birthday and other blog milestones as well. Check out his blog, you may win yourself a book. I'm after the 1815 Waterloo book....fingers crossed!!!! 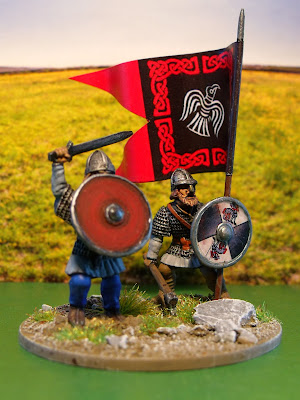 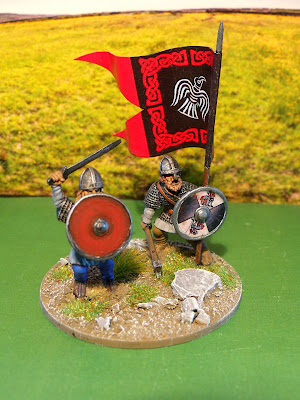 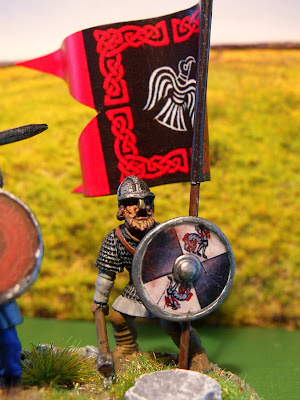 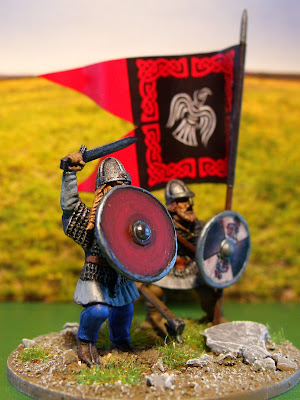 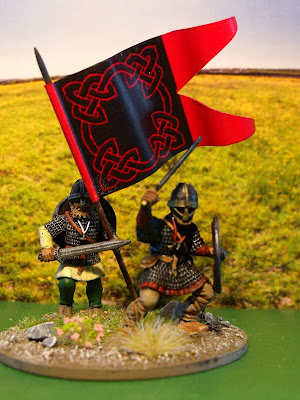 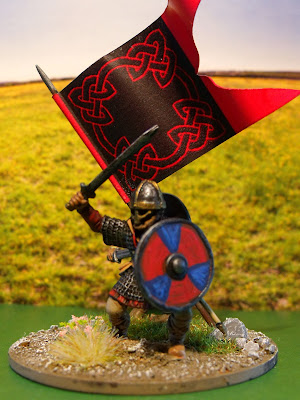 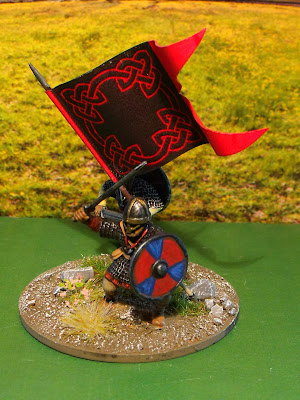 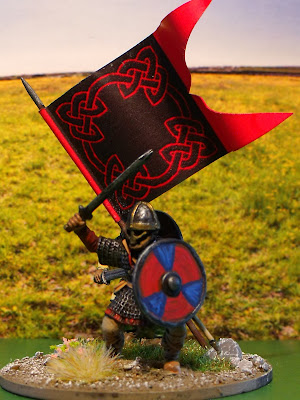 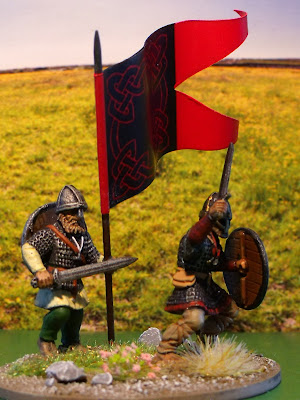 Lastly fellow blogger Mark, better known as The Wilde Goose, is releasing a new range of figures over on his new blog Orinoco Miniatures. He showed me a few pics when we met up at Salute in April and now they're up on his site. He's releasing figures for Wars of the South American Liberation, his first release will be the British Legion, followed by Spanish Regulars and Gran Columbian/Patriot Infantry. Check out the figures, they're very nice!!!