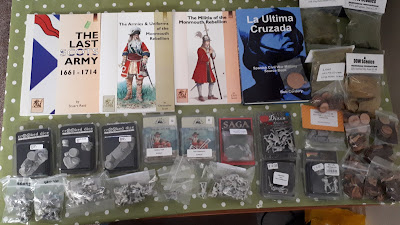 I didn't think I bought that much, but it seems as though I did!?!
I've finally had the chance to rifle through my goody bags last night, to see what I bought during Salute 2018. 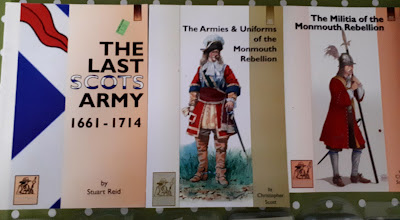 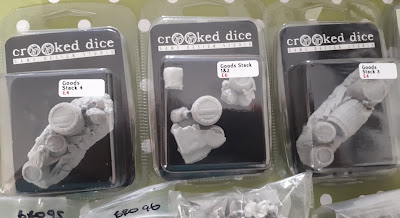 My first ever purchase from Crooked Dice.
Some pretty cool terrain items. 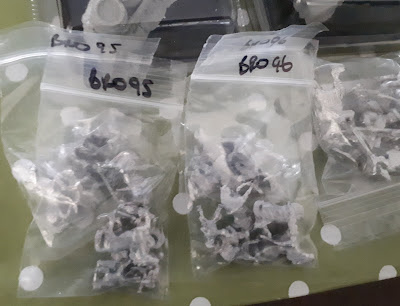 A show wouldn't be a show without my fix of Essex minis.
Just a few packs of Cavalry command for the NYW 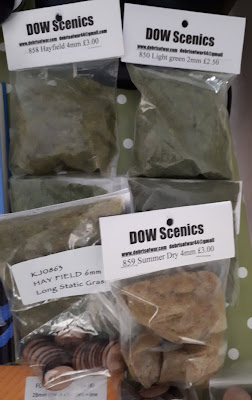 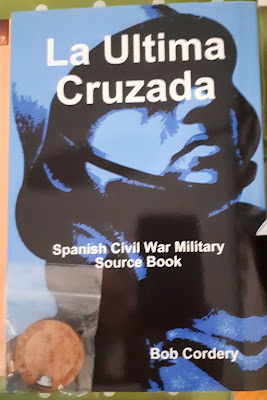 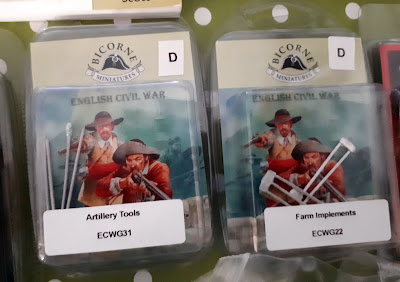 Tools from Bicorne, for Sedgemoor figures and the like. 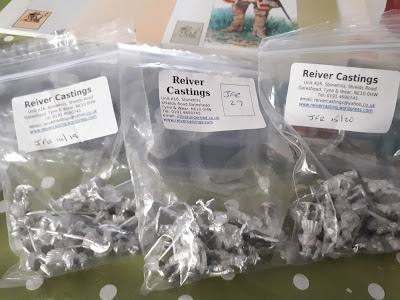 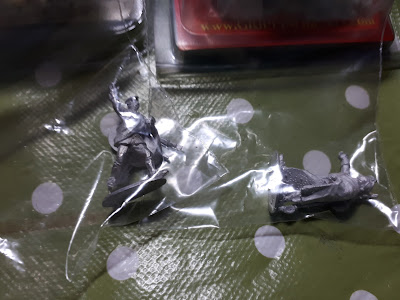 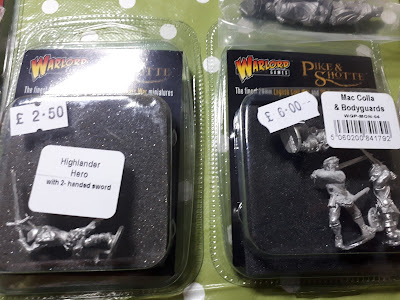 Character figures from Warlord, maybe be a bit small me thinks?? 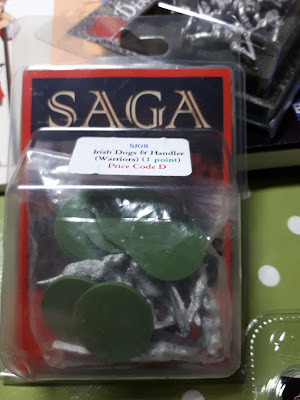 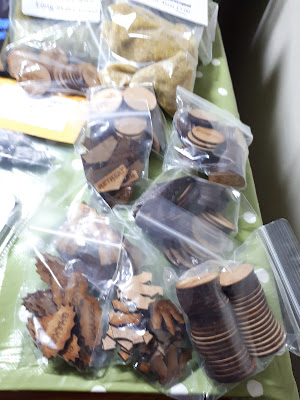 A very nice little collection of counters from Warbases. 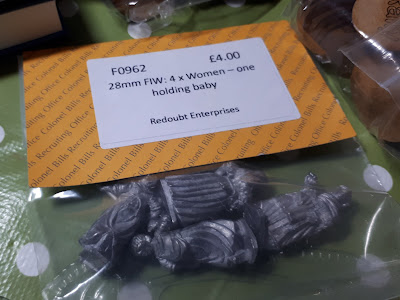 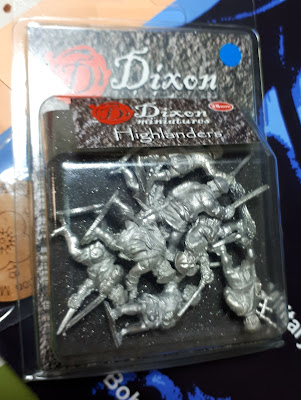 More Highlanders this time from Dixon

I also bought some pre-painted Redoubt Highlanders from Grubby Tanks, so all in all
a rather large selection!