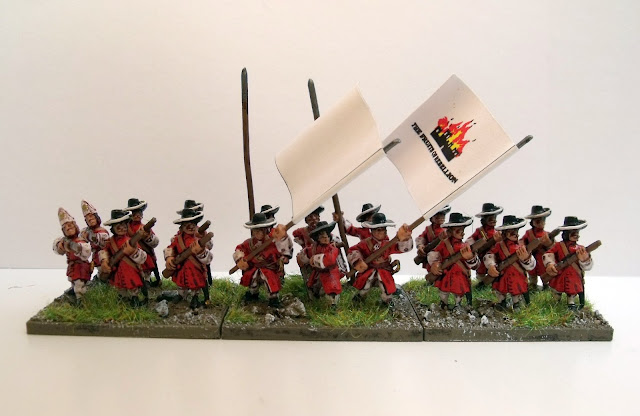 The Lord Grand Prior’s regt fought at the battles of Dublin Garrison 1689, Boyne 1690, Limerick 1690, Althone 1691, Aughrim , Limerick 1691.
They were commanded by Henry Fitzjames (6 August 1673 – 16 December 1702), second son
and youngest of the five illegitimate children of King James II & VII by Arabella Churchill, Colonel (at the age of 16) of the Regiment of Infantry The Grand Prior's Regiment . He was the Grand Prior of the revived Priory of the English Commandery (Langue) of the Sovereign Military Order of St.John of Jerusalem, Rhodes and Malta, known as the Knights of Malta He was created by his father Duke of Albemarle (the title previously bestowed on General George Monck, 1660), Earl of Rochford and Baron Romney.

The figures are from Essex once again, the flags are by myself and I'll post them soon! 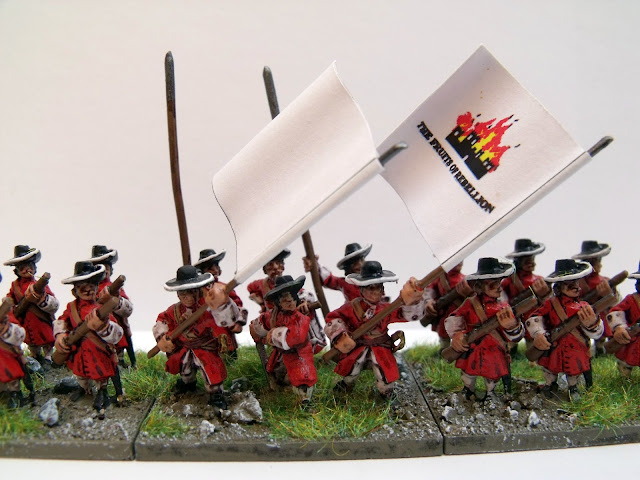 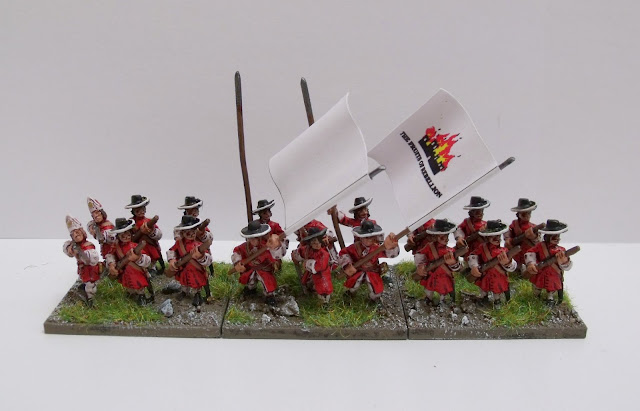 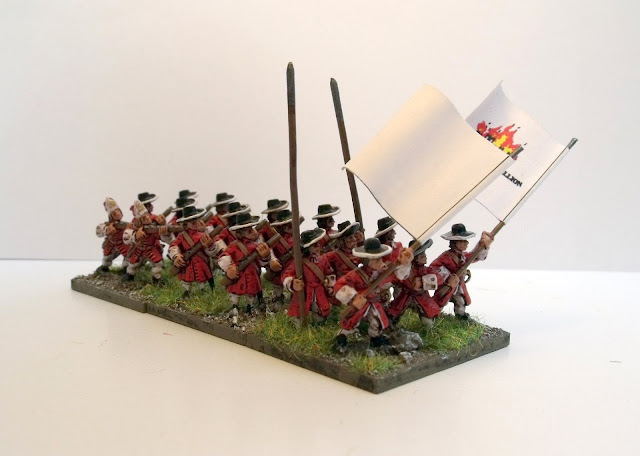