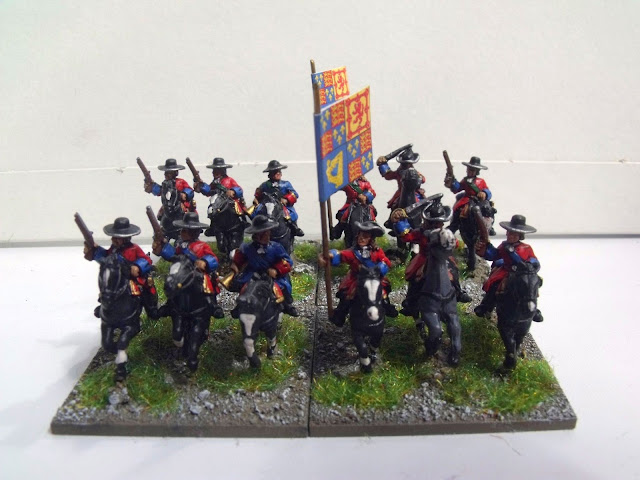 My first unit for my expansion of my Allied Grand Alliance army for the Battle of the Boyne, the 1st and 2nd Troop of King James' Lifeguard. The 1st troop was commanded by Colonel Patrick Sarsfield, while the 2nd was commanded by James Fitzjames, the Duke of Berwick, who was the illegitimate son of King James II of England by Arabella Churchill, sister of the Duke of Marlborough. Although during the Battle, Berwick was in effect in charge of both troops.
The Lifeguards were one of the regiments that William III had ordered to disband, but along with a number of other regiments including Horse, Foot and Dragoons, stayed loyal to King James and formed the nucleus of his Jacobite army.
There was a third troop of the Lifeguards that I may add at a later date, these were a Grenedier troop commanded by either Pierce Butler 2nd Viscount Ikerrin or James Butler 3rd Viscount Ikerrin, there seems to be a little confusion as to what Butler it was??


Figures are once again from Essex, bases from Warbases and flags by me! 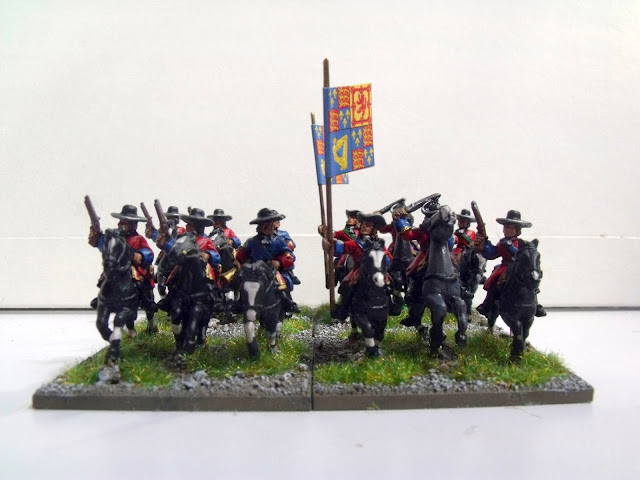 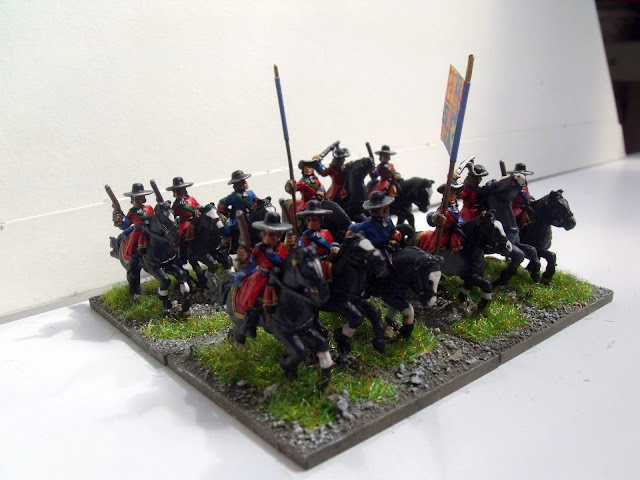 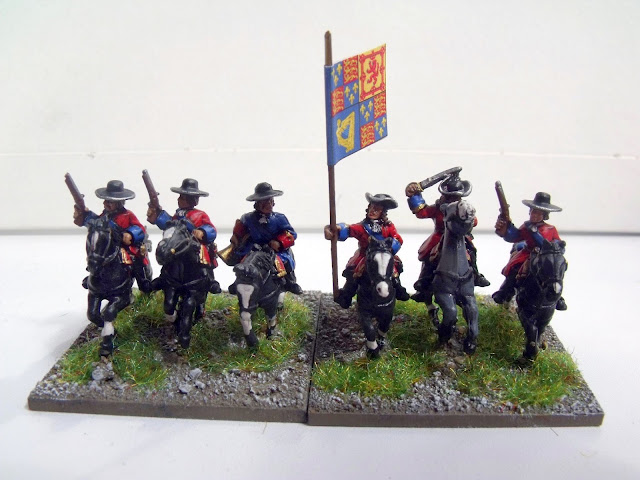 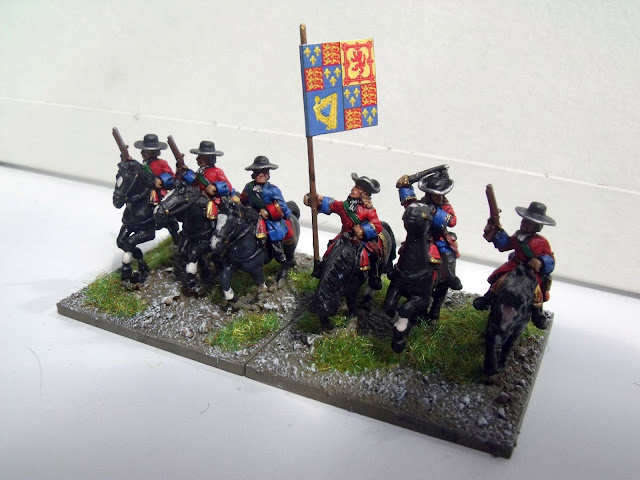 Email ThisBlogThis!Share to TwitterShare to FacebookShare to Pinterest
Labels: 15mm, Beneath the Lilly Banners, League of Augsburg, NYW, Recently painted