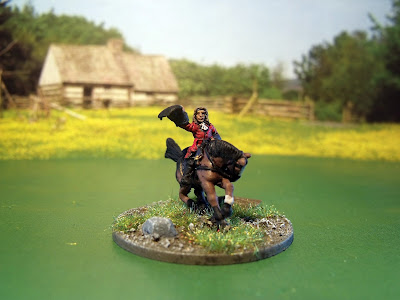 In 1688 King James transferred 3 regts of foot to England from Ireland. The Duke of Tyconnell raised three new regt’s to replace them, one being, the Guards. The original commander of the unit was the 2nd Duke of Ormond , but in 1688 he declared his allegiance to William III so the command went over to Englishman William Dorrington. They fought at Derry, The Boyne and at Aughrim, where Dorrington was taken prisoner.
Under the terms of the Treaty of Limerick, in 1691, which ended the war in Ireland, a force of 20,000 Jacobite’s arrived to France, in an event known as the "Flight of the Wild Geese". These men were kept separate from other Irish regts, and were formed into King James’ own army in exile, albeit in the pay of France. Lord Dorrington’s foot, Later Roth’s or Rooth’s, were formed from what remanded of the 1st and 2nd battalions of King James’ Royal Irish Footguards 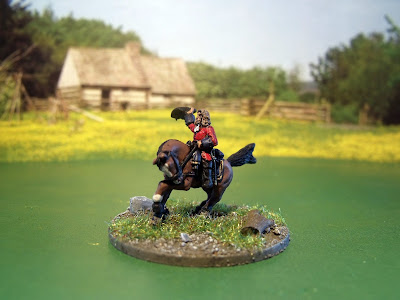 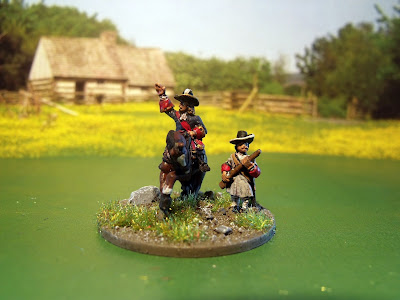 Alexandre de Rainier de Droué (c.1650–1698), Marquis of Boisseleau, was one of the French officers who came over to Ireland, by an agreement between Louis XIV and James II. He was a French Major-General and Governor of Limerick,  he was appointed to command the besieged Jacobite forces in Limerick, but had spent most of his life in the French army, counting among his campaigns the battle of Saint-Denys and the sieges of Tournai, Douai, Lille, Maastricht, Artois, Valenciennes, Cambrai, and Luxembourg. 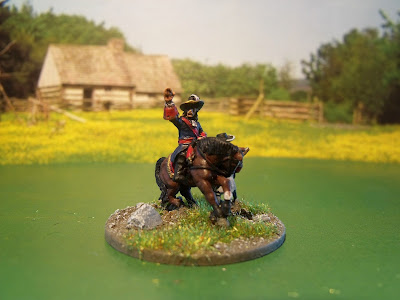 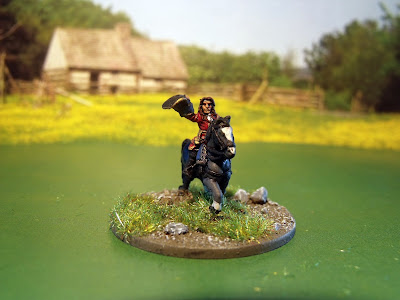 Henry FitzJames  the eldest son of James II was born at Moulins in France before his father's accession to the throne. He went into Imperialist service under Charles, Duke of Lorraine and was present at the siege of Buda in 1686. FitzJames was created Duke of Berwick, Earl of Tinmouth and Baron Bosworth by his father in 1687. He then returned to Hungary and participated at the Battle of Mohács.
Berwick returned to England and was made Governor of Portsmouth. King James made him a Knight of the Garter, but due to the invasion of the Prince of Orange and the subsequent Glorious Revolution, the installation never took place. In the following year, James was overthrown and Berwick went into exile with him, taking an active part in the Irish campaign, including the Battle of the Boyne, where he was in effective command of both troops of  James’ Lifeguards. After his father's final exile, Berwick served in the French army. He fought at the battles of Steenkerque and Landen. At the latter, Berwick was taken prisoner, but was exchanged for the Duke of Ormonde. Because of his support for his father and service in the French army against England, he was attainted in 1695, and his British peerages forfeit. 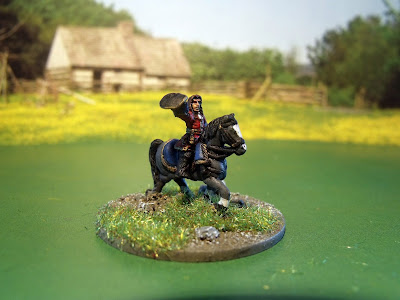 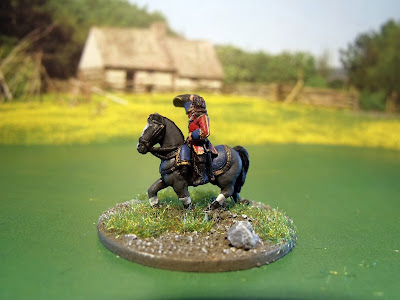