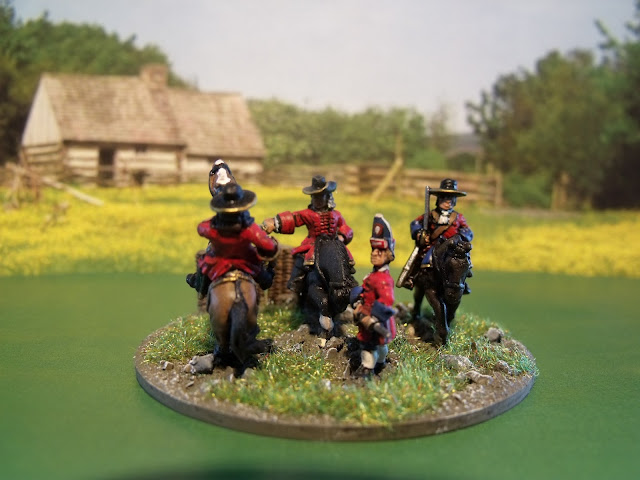 Frederick Herman the Duke of Schomberg was born on December 16,1615 in Heidelberg, Palatinate. He died on July 1st 1690 at the Battle of the Boyne.
He was a soldier of fortune, a marshal of France and an English peer. Schomberg's father was the Protestant court marshal of Frederick V. elector Palatine. His Mother was Anne, daughter of the English peer -the 5th Lord Dudley.
He served under Frederick Henry of Orange in 1633 and under Bernard of Saxe-Weimar during the 30 years war from 1634-1637 in the campaigns on the Upper Rhine. He went to Holland again for service in 1639. In 1650 he served for Cardinal Mazarin in the cri sis of the Frond-He served at the battle of Rethel on Dec. 15,1650. Schomberg became marechal de camp on Oct.28,1652 and fought for Turenne against the Spaniards and the Prince de Conde.
In 1660 he organized a Portuguese army against Spain. He place Dom Pedro in power during a palace revolution and returned to the French army in 1668 having become naturalized as a Frenchman. Schombeg went to England in 1673 to aid Chales II in the forma tion of an army for an invasion of Holland but then returned to the French army to be on hand with Louis XIV at the siege and capture of Maastrict (June 1673). When Turenne died in 1675 he became one of 8 Marshals of France.
When the Edict of Nantes was revoked in 1685 Shomberg, a protestant , left France.He was taken in by Frederick William of Brandenburn, "the Great Elector". In 1688 he was lent together with a Prussian force to William of Orange. He went to England and was naturalized as English in April 1689 and was made Duke of Schomberg in May (also made the baron of Teyes, Earl of Brentford and Marquess of Harwich). He was the Commander in Chief of the Williamite forces against James' Jacobite forces from August 1689, he was killed at the Battle of the Boyne leading his troops forward into action east of Oldbridge. 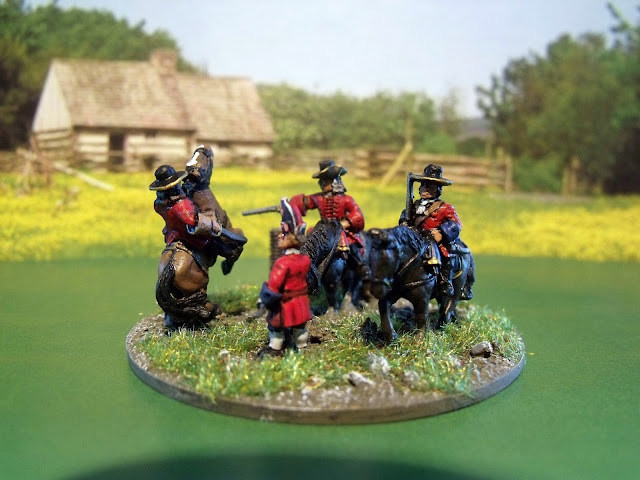 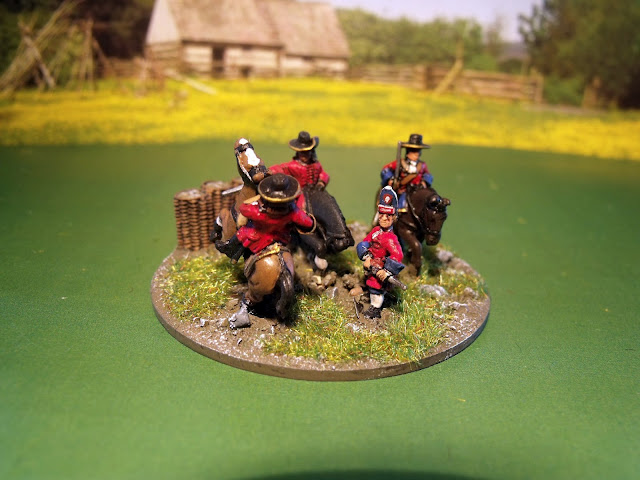 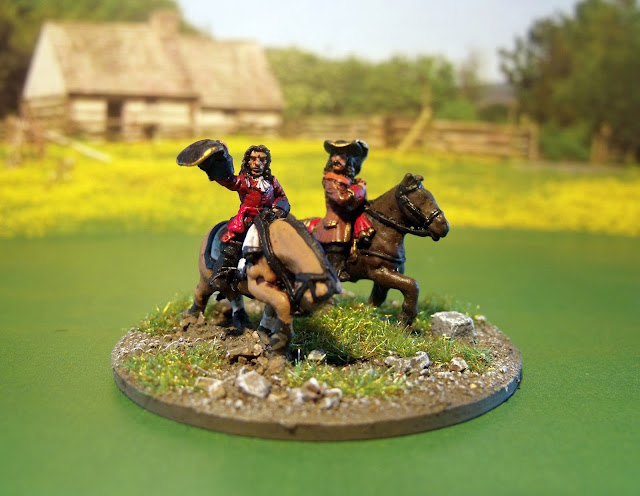 Meinhardt Schomberg  had a very colourful military career pre to the war in Ireland, he joined his father in the service of the Portuguese Army in the 1660’s and served as a lieutenant-colonel and then as a colonel.  He then joined French service and attained the rank of brigadier and, afterwards, Maréchal de Camp.  He fought under Marshal François de Créquy at the Battle of Kochersburg in October 1677, the Battle of Freiburg im Breisgau in 14 November 1677, at the Battle of Rheinfelden in July 1678 and at the Battle of Kinzing later that month, before serving under Frederick William, Elector of Brandenburg as a general of cavalry.
He then travelled to England in Spring 1689 and was made colonel of Lord Cavendish's Regiment of Horse on 10 April 1690, and commissioned a general of the horse on 19 April 1690.
Schomberg commanded the right wing of William's army during the Battle of the Boyne and led the crucial crossing of the River Boyne at Roughgrange near Rosnaree on the Jacobites' flank, the turning point in the confrontation, despite a gallant defence by Sir Neil O'Neill and his men. O’Neill fell during the fighting and his men fled. Schomberg then engaged in a pursuit of the retreating troops towards Duleek,  there were no casualties amongst his regiment's soldiers.
He was created Duke of Leinster for his part in the Battle on 30 June 1690 and, after taking part in the abortive Siege of Limerick in August 1690, he became a British subject through naturalization by Act of Parliament on 25 April 1691. From May 1691 he was also made Commander-in-Chief of the Forces during the King's travels in Flanders.  In Spring 1693 Schomberg was placed in command of the abortive descent on Saint-Malo and in October 1693 he inherited the title of Duke of Schomberg following the death of his younger brother Charles Schomberg at the Battle of Marsaglia. 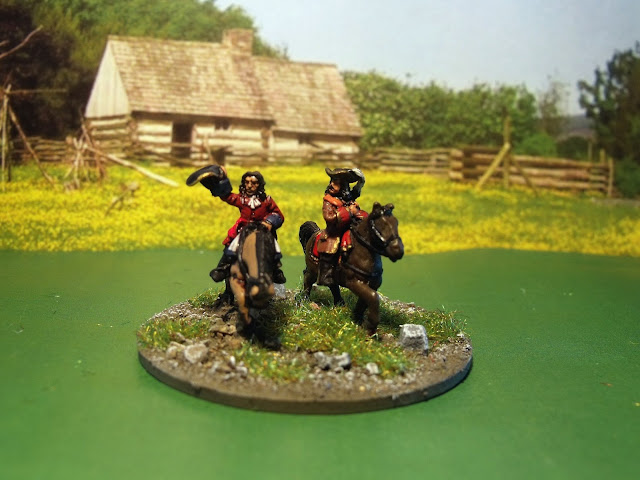 Email ThisBlogThis!Share to TwitterShare to FacebookShare to Pinterest
Labels: 15mm, Battle of the Boyne, Beneath the Lilly Banners, Grand Alliance, NYW, Recently painted