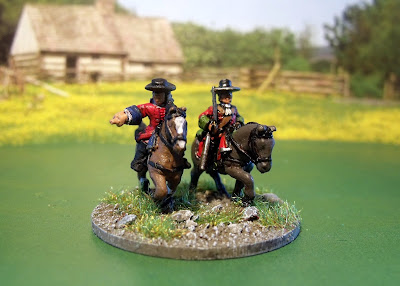 Three more Jacobite Commanders for The Battle of the Boyne, these are all Essex figures,
painted and based by yours truly. 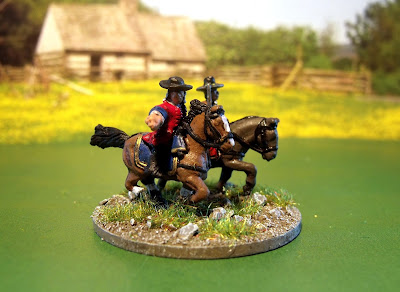 Lieut.-Colonel  Dominick Sheldon an Englishman by birth and of the Catholic religion appears in the "Establishment" of 1687-8 as a Capt to the Duke of Ormond.  He was bought over to Ireland by Tyrconnell who made a Lieutenant with the command of Tyrconnell’s Horse in his own absence.  Early in the campaign, he was actively opposed to the revolutionary party in Down and Antrim; and was afterwards joined in an unsuccessful negotiation for the surrender of Derry. At the battle of the Boyne he commanded the cavalry,  having two horses shot from under him and in a gallant charge nearly retrieved the day for the Jacobites but for prompt heroism of Levison and Albert Conyngham’s Dragoons. 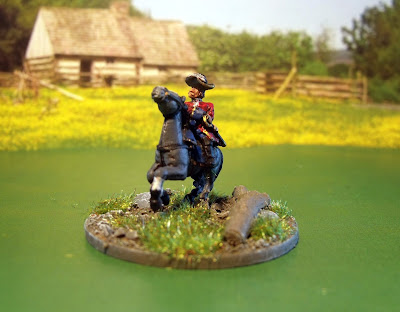 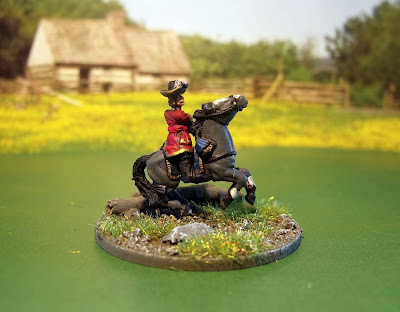 Richard Hamilton was sent as an envoy to Tyrconnell to try and persuade him to come to terms with the new regime in England. He wasted no time and in pursuing the complete opposite course, helping to persuade Tyrconnell to maintain his allegiance to James II. For this action he was rewarded with a Lieutenant Generals commission.
At the Boyne, Hamilton commanded the brigade of foot at the Oldbridge, following the Jacobite collapse he led a delaying action which allowed a large number of troops to escape but this act eventually led to him being captured. 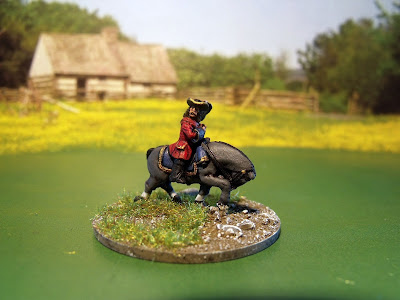 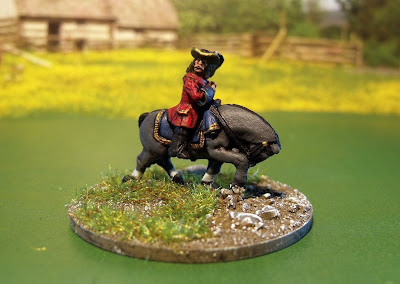 It was not until after the Battle of the Boyne, and during the Siege of Limerick (1690), that Sarsfield became prominent as a leader. He captured a convoy of military stores and artillery at Ballyneety, near Pallasgreen between Limerick and Tipperary, in a raid apparently guided by a rapparee known as 'Galloping Hogan'. This delayed the siege of the town until the winter rains forced the English to retire.
This achievement was said by the Duke of Berwick to have turned Sarsfield head and made him the popular hero of the war with the Irish. His generosity, his courage and his commanding height, had already commended him to the affection of the Irish. When the cause of King James was ruined in Ireland, Sarsfield arranged the Treaty of Limerick and sailed to France on 22 December 1691, with many of his countrymen who entered the French service in what is known as the Flight of the Wild Geese. During that year he was created Earl of Lucan by King James.
He received a commission as lieutenant-general from King Louis XIV and fought with distinction in Flanders until he was mortally wounded at the battle of Landen or Neerwinden, on 19 August 1693. He died two or three days after the battle, at Huy, Belgium, where he is buried in the grounds of St Martin's Church.
Posted by Ray Rousell at 10:08