I've been busy painting up some Jacobite and Williamite command stands for the War in Ireland. I've mainly concentrated on the leaders present in the Old Bridge area of the Battle of the Boyne. Most of the figures are from Essex with a few from Donnington. They're all based up for Beneath the Lilly Banners, using the excellent circular bases from Warbases.

James II landed in Ireland in March 1689.The Irish Parliament did not follow the example of the English Parliament; it declared that James remained King and passed a massive bill of attainder against those who had rebelled against him. At James's urging, the Irish Parliament passed an Act for Liberty of Conscience that granted religious freedom to all Roman Catholics and Protestants in Ireland. James worked to build an army in Ireland, but was ultimately defeated at the Battle of the Boyne on 1 July 1690 when William arrived, personally leading an army to defeat James and reassert English control. James fled to France once more, departing from Kinsale, never to return to any of his former kingdoms. James died in exile in Saint-Germain in France in September 1701. 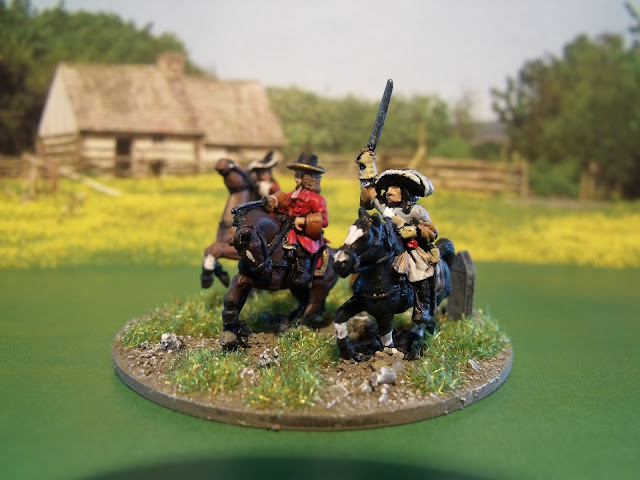 After the accession of James II in 1685, he was created Baron of Talbotstown, Viscount Baltinglass and Earl of Tyrconnell (2nd creation), and sent as commander in chief of the forces in Ireland. In this capacity and as Lord Deputy of Ireland (1687–88) he placed Catholics in positions of control in the state and the militia, which the Duke of Ormonde had previously organised. Consequently the entire Roman Catholic population sided with James II in the Glorious Revolution. Thus, in 1689, when James landed at Dublin with his French officers, Tyrconnell had an Irish army ready to assist him. His role in the Revolution was satirised in the contemporary folk song,Lillibullero. After James came to Ireland, he created him Duke of Tyrconnell and Marquess of Tyrconnell, titles recognised only by the Jacobites. After defeat in the Battle of the Boyne in 1690, Tyrconnell went to France for aid. He returned to Ireland in 1691, but died of apoplexy just before the fall of Limerick. 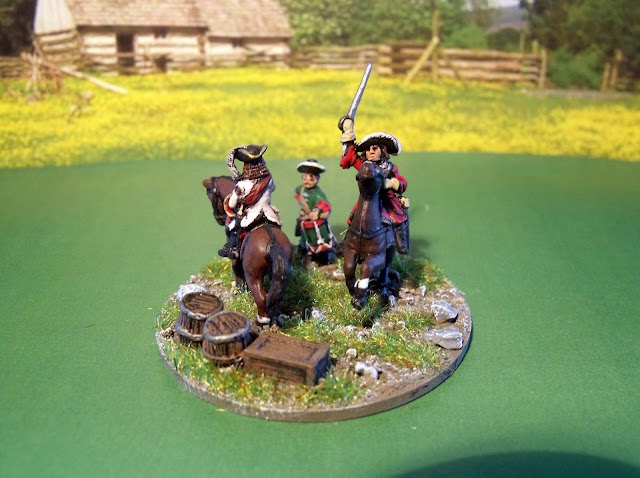 In the late autumn of 1689 Lauzen was put in command of the expedition fitted out at Brest for service in Ireland, and he sailed in the following year. Lauzun was honest, a quality not too common in James II's officials in Ireland, but had no experience of the field, and he blindly followed Richard Talbot, Earl of Tyrconnel. After the battle of the Boyne they fled to Limerick, and thence to the west, leaving Patrick Sarsfield to show a brave front. In September they sailed for France, and on their arrival at Versailles Lauzun found that his failure had destroyed any prospect of a return of Louis XIV's favour.