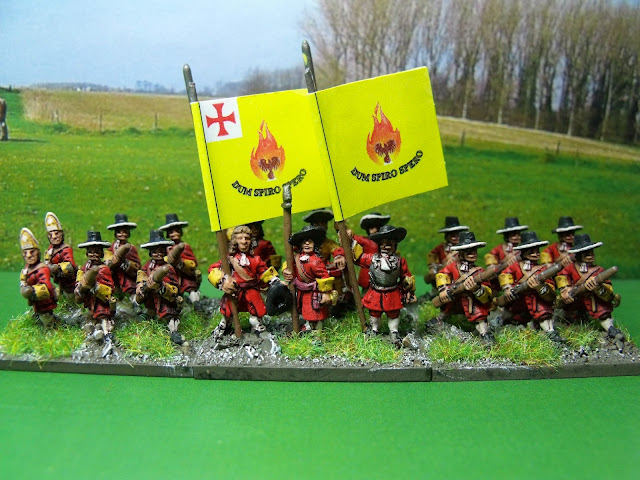 Another foot regt for my Jacobite army, only two more to go!!  That will make 12 infantry regiments in all making 3 brigades of 4 or 4 brigades of 3!
Once again information was very hard to come by.
Sir Maurice Eustace’s foot,  had 13 companies which was the standard size in the English Army establishment and were raised in the Leinster area. They were present at the Seige of Limerick in 1690 and at Ballymore Fort in 1691, they were not listed as present with King James’ army at Cookstown on 24th June 1690, just 1 week before the Battle of the Boyne, so may not have been present there. They are listed as being present with the army at the Battle of Aughrim, but its not sure if they actually fought there.

I found this little snippet of info and thought I'd include it:

The History of the County of Dublin
By John D'Alton
In 1688 Sir Maurice Euctace, son of the Chancellor and grandson of William Fitz John Euctace of Castlemartin, was Col of the 19th regt of foot in King James’ service at Derry, while in the last Parliament convened by that monarch James Euctace and Maurice Euctace were representatives for the borough if Blesssington.
A remarkable inquisition  of 1990 states, that Francis and Oliver Eustace  had been in actual rebellion in 1689, and after that Battle “in English called The Battle of the Boyne”, departed with Richard Earl of Tyrconnell, William Earl of Limerick and other traitors and malefactors, then in rebellion, to other rebels and traitors beyond the river, “in English called the river Shannon” and there continued, &c. And the jury thereupon found their possessions as the consequent right of King William. 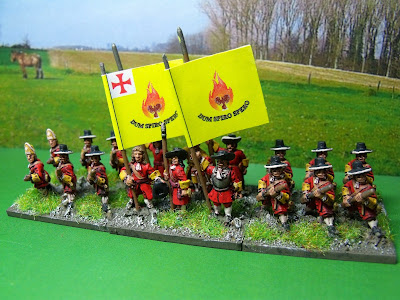 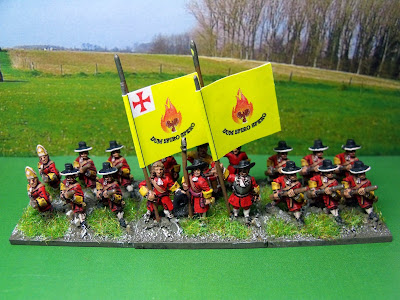 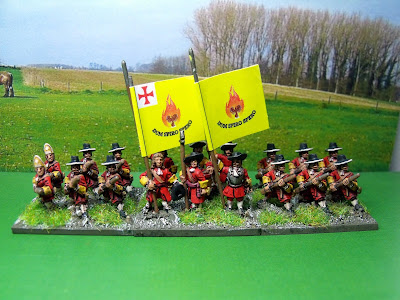