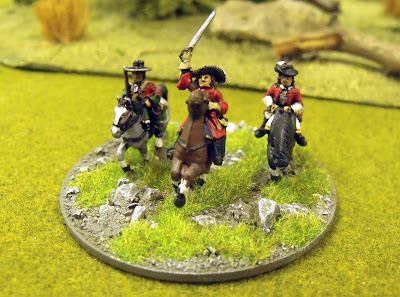 Originally myself and Reject Richard agreed to paint up an army each to play the rules Beneath the Lily Banners. I was to paint up the Flanders army for King William III while Richard would paint up the army of Louis XIV of France. As I get quite a bit more painting time than poor Richard, my Flanders army was soon complete, while Richard was lagging behind a little. So I came up with another plan. Paint up the jacobite army of King James, these can then be added to Richard's French to fill out the ranks, of course it didn't stop there, I had to paint up the Williamites as well, why i just couldn't use the English I'd already painted up for Flanders I don't know?????
Now that army is nearly complete, I've painted but not posted the last regts I need for the Irish campaign, so feeling a little lost I decided to cross the Irish Sea to Scotland and paint up the Scots Jacobites for the Battle of Killicranckie. The Scots are painted and have already been posted, here. Now once again I could have used the Flanders or the Irish commanders for Killiecrankie but being the fool I am, I bought more and painted them up as well and here they are!!!!!
They were entered in the Analogue Painting Challenge, earning me 69 points 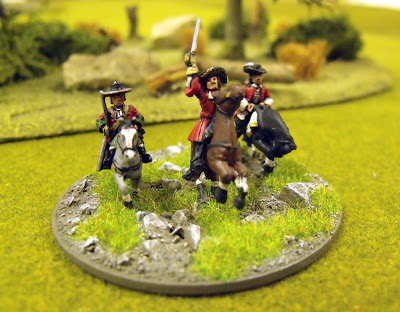 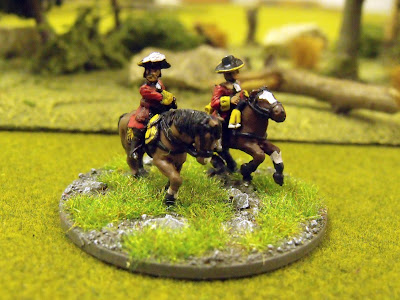 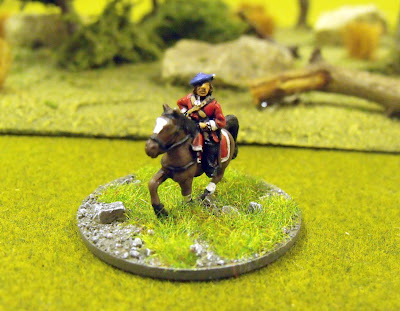 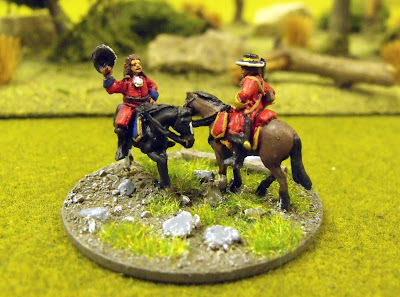 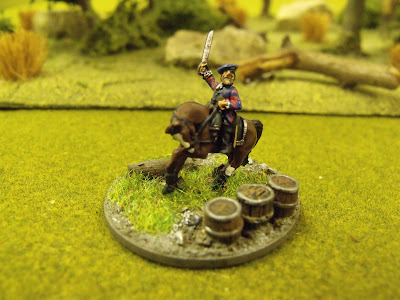 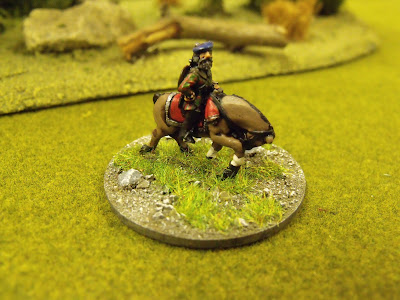 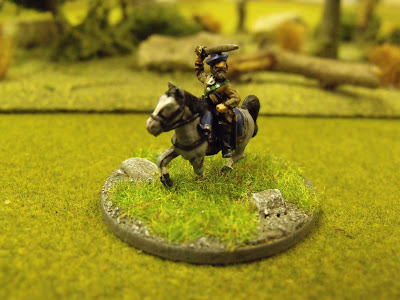 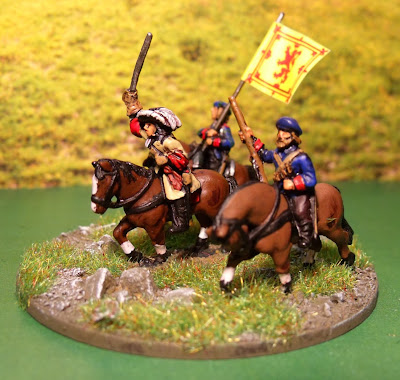 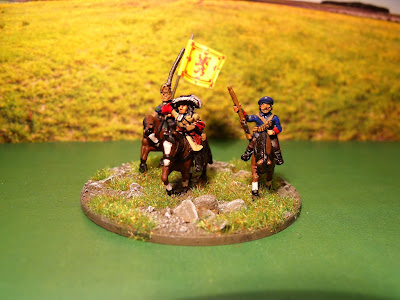 Also Andrew over on Lokis Great Hall is a fantastic Blog Birthday Giveaway, so if you're after any free stuff get yourselves over there and join up or don't as it'll give me a better chance to win!!!!! 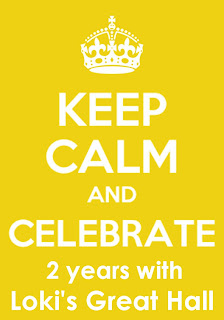