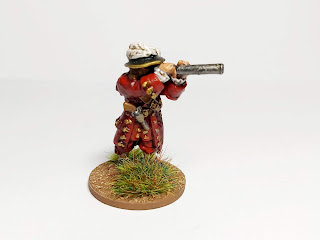 This is another figure that's been sitting around for a few years, he is actually Capt Kidd and was purchased along with Arr Jim Lad and his pal Monkey, from
North Star's Fantasy World's Pirate Range 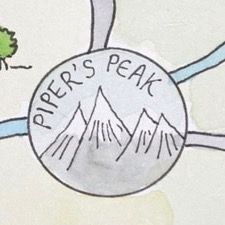 "Tamsin would like you to paint anything that is (or could be):
i) associated with mountains; or
ii) taking a look (a peek); or
iii) displaying anger ('a fit of pique')"

I thought the figure taking a peak through his telescope would fit into Tamsin's Island
very well. 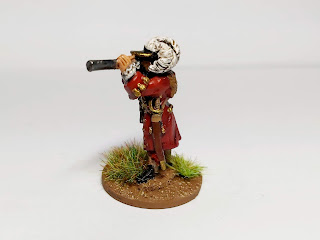 I did do a little conversion work on the figures hat, it originally was a tricorn,
so I cut away some of the hat and turned it into a floppy hat. 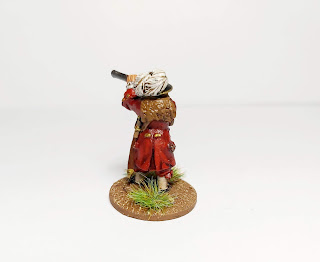 Then gave him a new peri wig for good measure too! 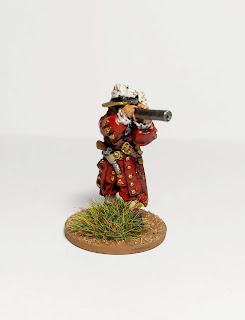