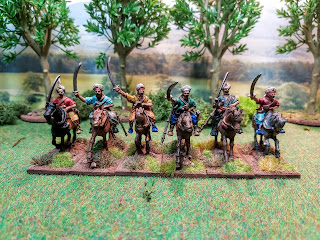 Back to the Ottomans and back to Warfare Miniatures!
I bought a cavalry force from Mr Hilton with some Christmas money, they arrived in early
January as the horses had only just been caste. 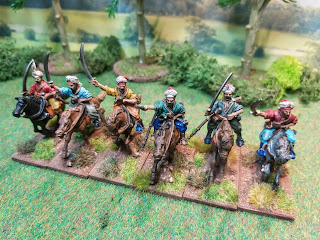 As with the infantry I asked Barry for an idea of a small Ottoman army, here's the 4 point Donnybrook force Barry suggested. 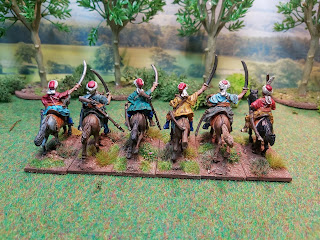 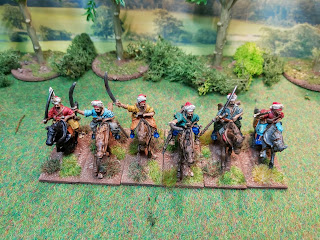